Aromas AND FLAVORS PROTAGONISTS OF THE WINTER SEASON IN SICILY, ABLE TO MAKE US TRAVEL TO FAR PLACES OF THE MEDITERRANEAN, PLACES THAT SEE IN THE SICILIAN CUISINE ONE OF THE MOST FASCINATING, TASTY AND PERFUMED SYNTHESIS.

Among the new proposals to whet the appetite, the Earth Trilogy composed of aubergine caponata, red pumpkin pie, provola in batter, tuna tartare with fennel and oranges, a typical duo of the winter season.

Among the first courses, a tribute to Mediterranean flavors with chickpea and wild fennel macco and couscous alla Trapanese. Given the success of the version proposed by our chef Alfonso, the Mediterranean Paella remains on the menu!

The proposals for fish main courses have been completely renewed, including squid au gratin with potatoes and caramelized red onions or seared swordfish steak with aubergine caponata. The tuna steak remains, this time accompanied by seared broccoli and pepper sauce.

A new seasonal salad stands out on the menu, the Palermitana, made up of: smoked herring, fennel, olives, shallots and oranges. 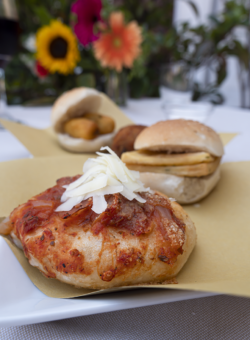 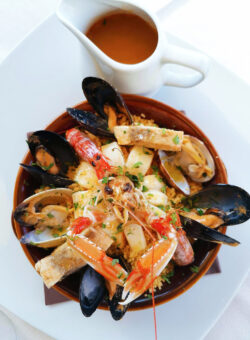 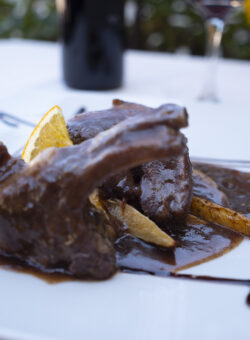 The most popular desserts remain, including the hot heart pie, and the traditional ones – the cannoli and the cassata by the glass -, accompanied by the new panna cotta with strawberry coulis and dried fruit crumble.

Stay a few more weeks to enjoy our homemade ice cream before the seasonal closure of Rorò Gelateria Artigianale, which will reopen in March 2023. 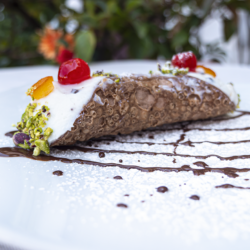 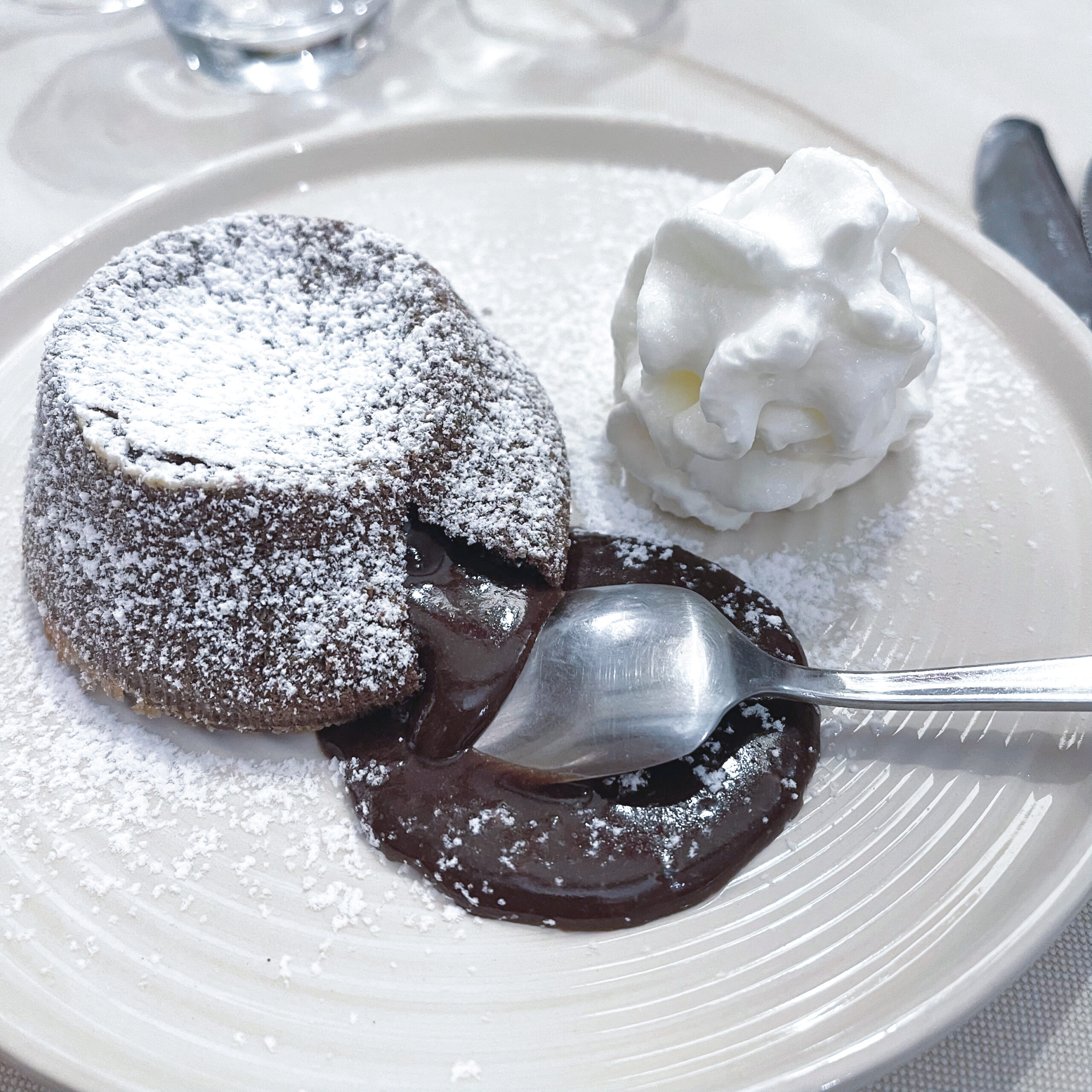 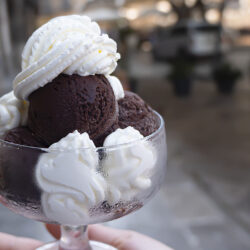 NO PASTA AND BREAD ON SAINT LUCIA DAY IN PALERMO

According to tradition, on 13 December 1646 Saint Lucia, following the numerous prayers and pleas of the population, performed her miracle: she brought a ship loaded with grain to Palermo, putting an end to the famine that was afflicting the city. That day, the citizens immediately boiled the wheat without working it as per tradition.

Since then, every December 13th, Palermitans honor the miracle performed by Saint Lucia by eating foods that contain unprocessed cereals. This is why they opt for timbales of rice, risotto, cuccia and of course the delicious meat or butter arancini.

In keeping with this culinary tradition, La Cambusa offers another rice-based dish: Paella, in the “Mediterranean” version proposed by our chef Alfonso. 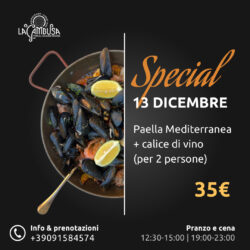 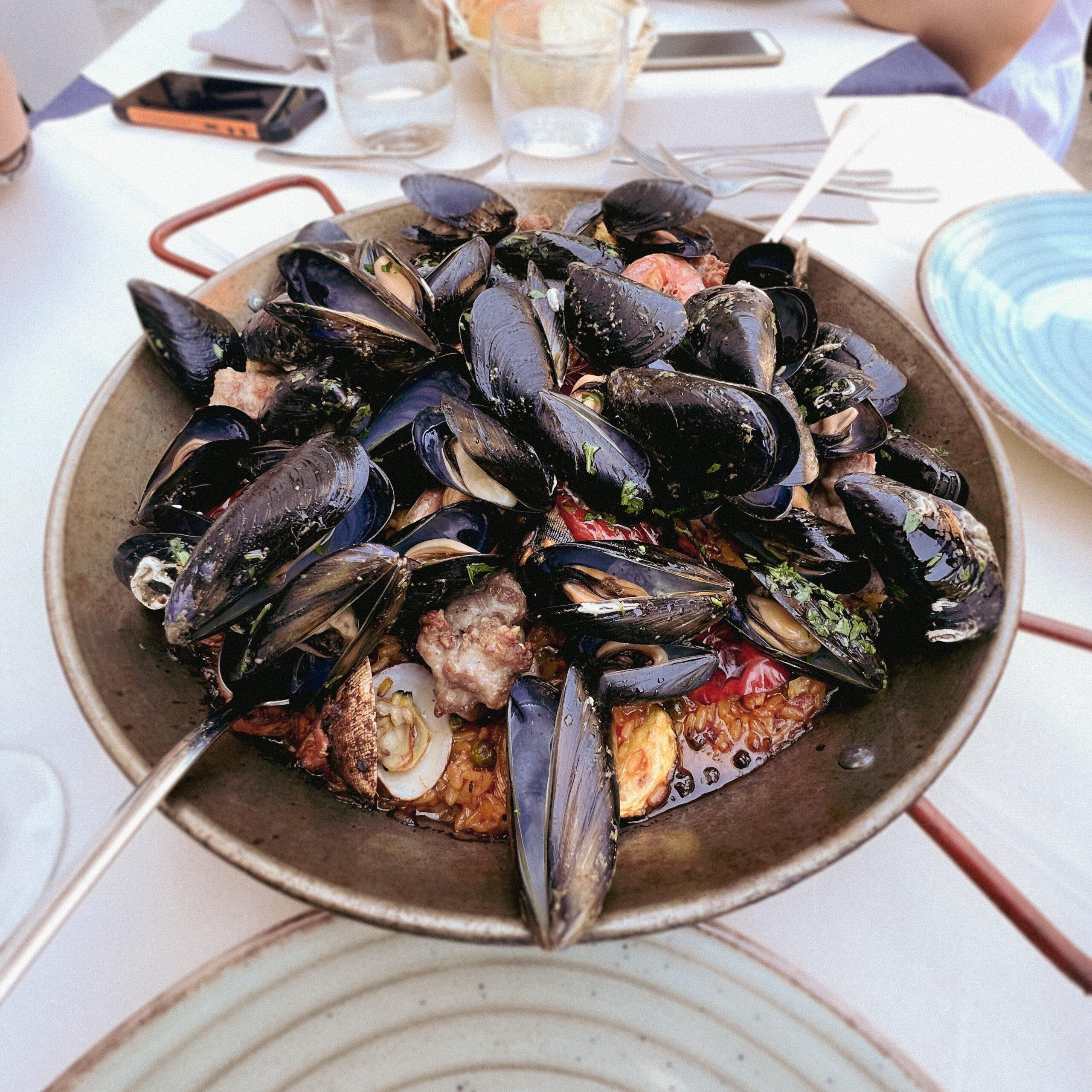 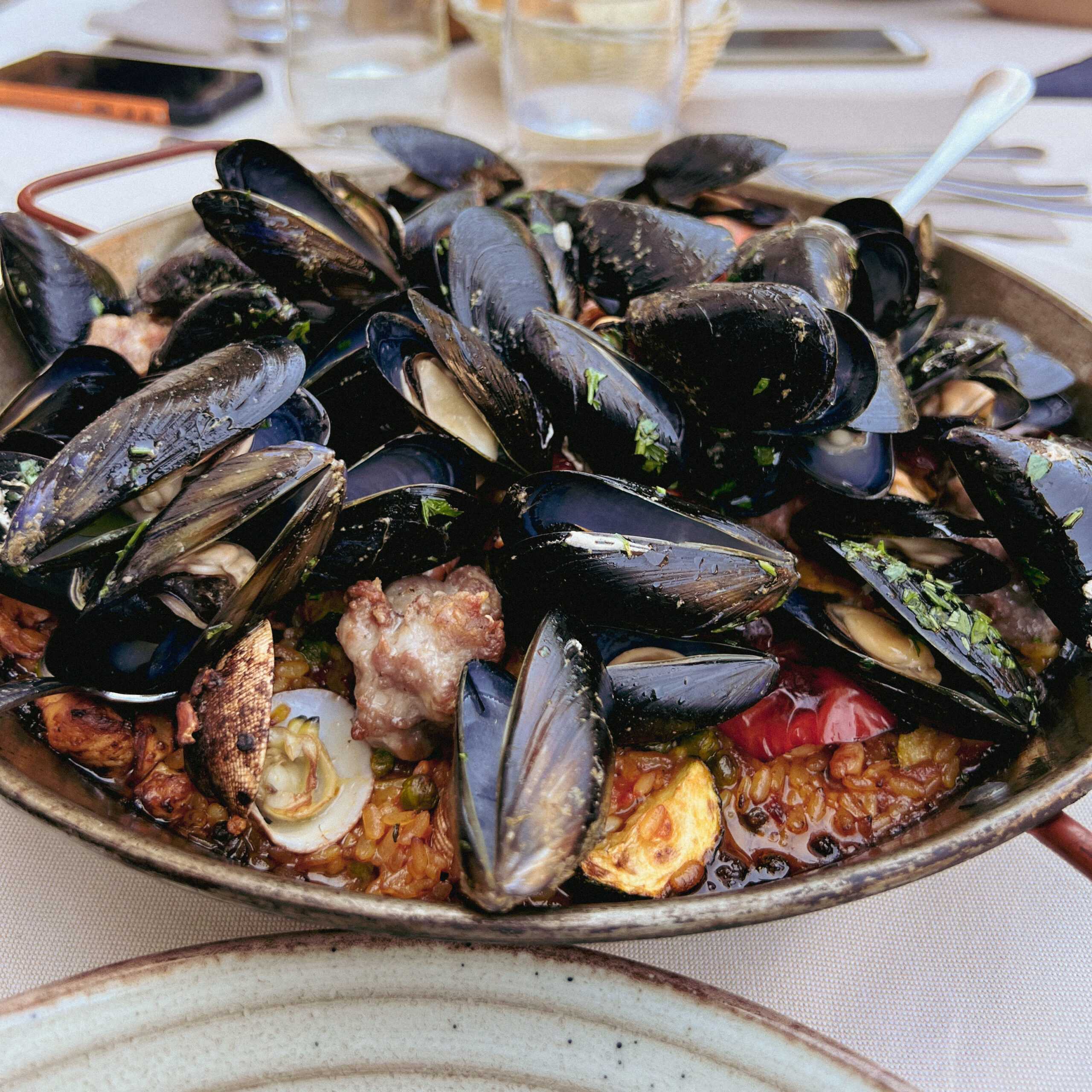 What would Christmas be without a table around which to gather with family and friends?

Christmas and New Year are just around the corner and La Cambusa can’t wait to share these festive moments with you. Here are our menu proposals for Christmas lunch, New Year’s Eve dinner and lunch! 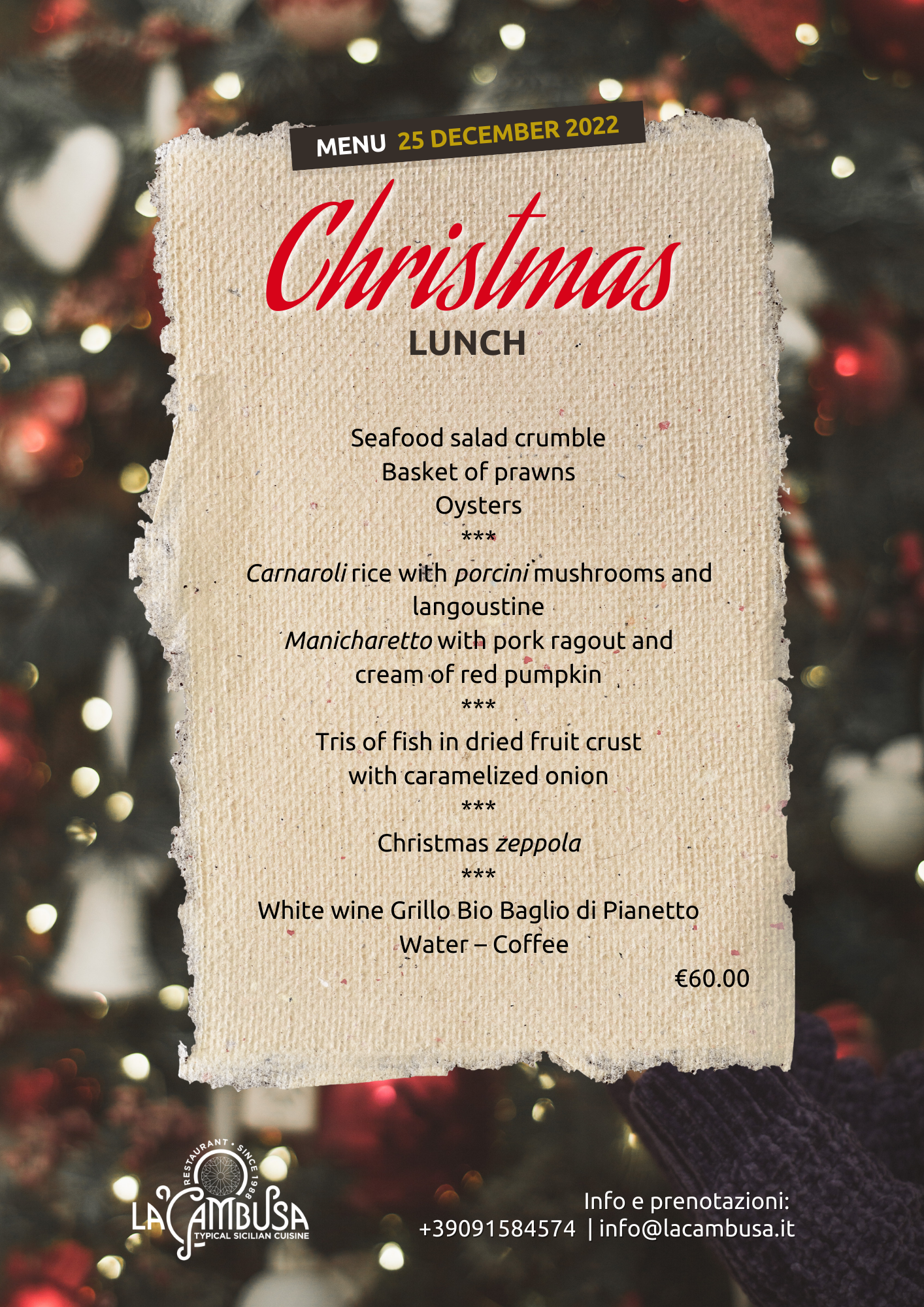 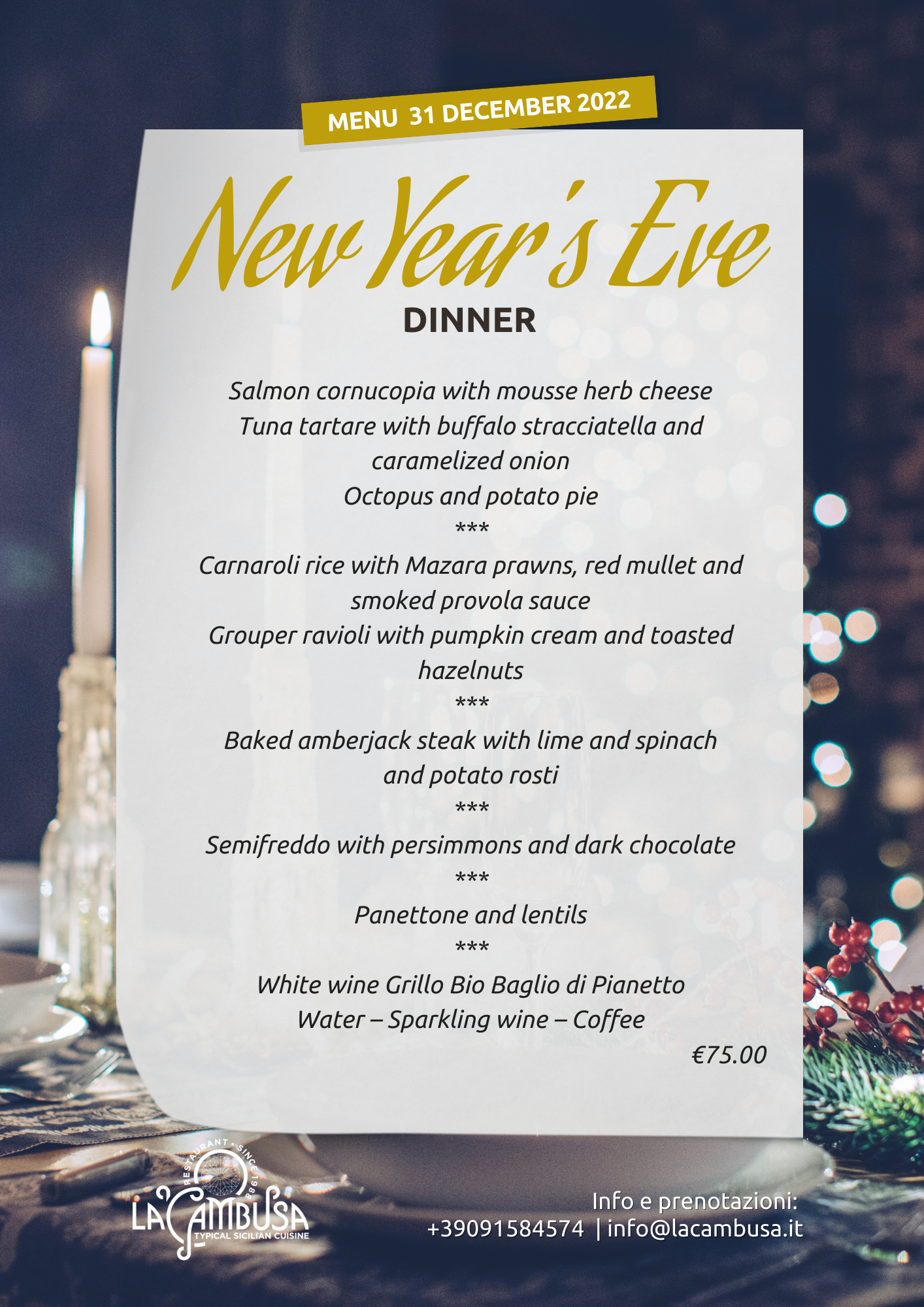 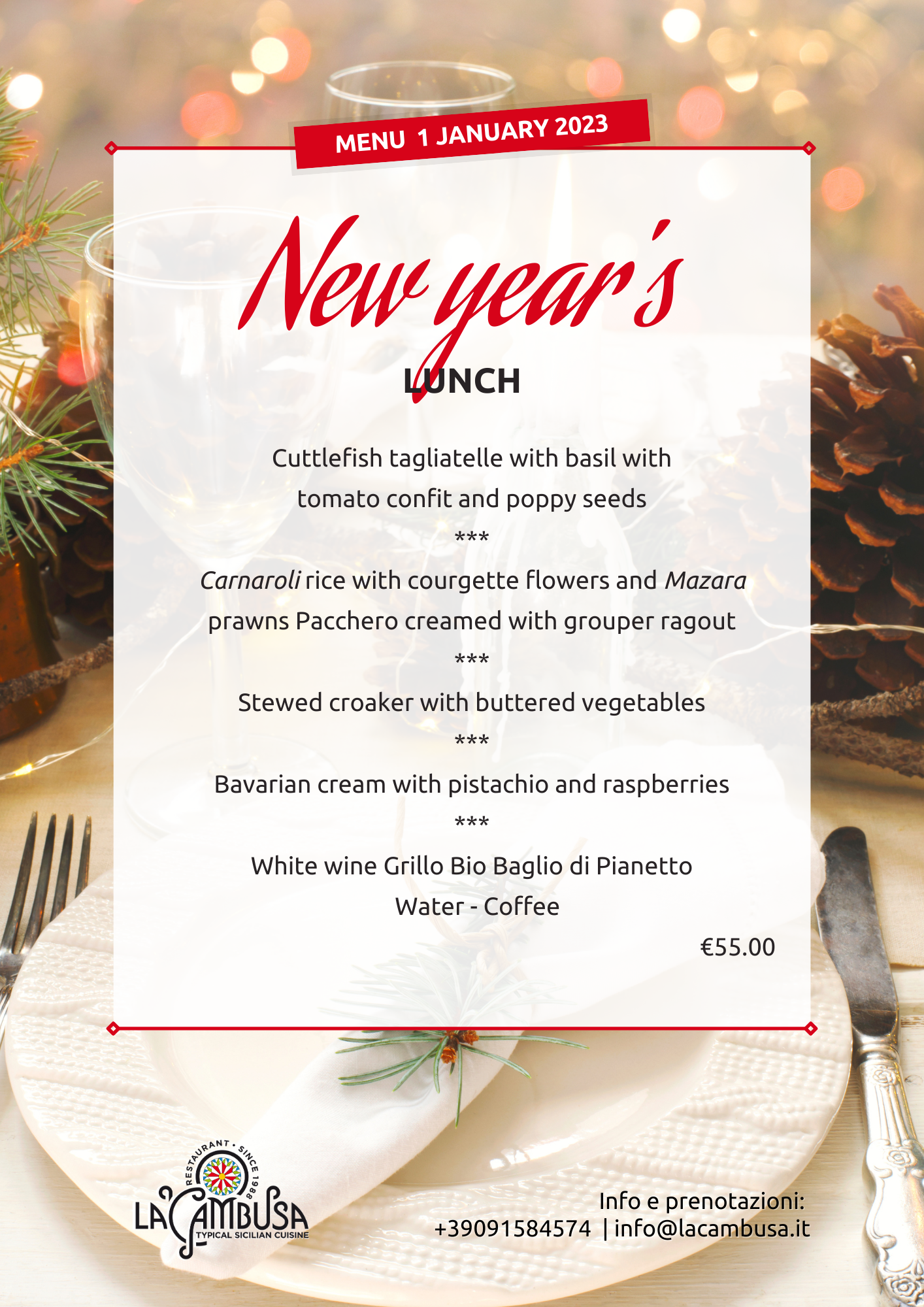